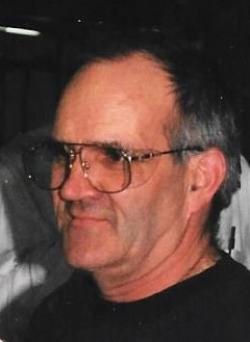 It is with heavy hearts that the family announces his sudden passing on July 6, 2019, at home. Although in failing health for the past three years, his death was a shock.

Born in Bridgewater on June 11, 1943, he was the son on the late Simeon and Grace (Rhodenizer) Carver. Kenny was a hard worker. He worked for a number of years in lumber mills. In his later years he worked at Michelin Tire for 23 years before retiring in 2000.

Besides his parents he was predeceased by a son, Randy and a sister, Margrett.

By request there will be no visitation or service. Donations may be made to the Canadian Cancer Society or a charity of your choice. Arrangements are under the direction of the R.A. Corkum Funeral Home, Wileville, where on-line condolences may be made by visiting www.corkumfuneralhome.ca