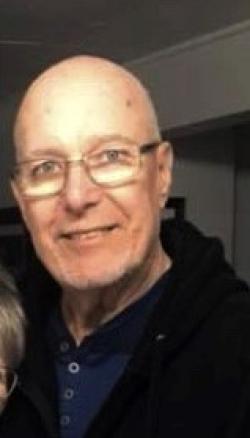 Grief, I’ve learned, is really just love. It’s all the love you want to give, but cannot. All that unspent love gathers up in the corners of your eyes, the lump in your throat, and in that hollow part of your chest. Grief is just love with no place to go." ~ Jamie Anderson